Brawl Stars was released worldwide on December 12, 2018 on Android and iOS. It currently has 100 million + downloads, and a rating of 4.3 out of over 14 million ratings.

Brawl Stars is a multiplayer online battle arena and third-person hero shooter game where players battle against other players or AI opponents in multiple game modes. Players can choose between characters called Brawlers that they have unlocked through Boxes, the Brawl Pass, the Trophy Road, or purchased through the Shop to use in battles. Brawl Stars has a variety of different game modes that players can choose from, each one having a different objective. Players can invite friends to play with them up to the maximum team size of the game mode.In addition, it is possible to purchase Skins with Gems or Star Points, or unlock them through the Brawl Pass, which will alter the appearance, animations, and/or sounds of Brawlers.

In addition to a Brawler’s main or regular attack ability, they have three other abilities.

As Brawlers deal damage to enemy Brawlers, they build up their special ability, called a Super. Each Brawler has their own Super ability, which can, for example, create a shield, spawn a cannon, or fire a barrage of rockets. A damage dealing Super will charge up the next Super if it hits enemies.

Each Brawler also has unlockable passive abilities called Star Powers, which can be found in Boxes, or inside the Shop once the Brawler reaches power level 9. Star powers are passives that provide specific enhancement towards a brawler.

Brawlers have unlockable abilities called Gadgets. Gadgets were added to the game on March 17, 2020. A Brawler’s Gadget appears in Boxes and in the Shop once that Brawler reaches power level 7. These abilities are, once unlocked, usable two or three times per match depending on the Gadget and are activated by pressing the Gadget button.

The Trophy Road is a way for players to track their in-game progress, increase their rank, and earn prizes along the way. Prizes along this journey include: new Brawlers, Coins, Power Points (applied to Brawlers for upgrades), token doublers, new events, and Boxes that contain additional contents. To progress along the Trophy Road, players must earn Trophies through battles. Once a player claims a reward they can not claim it again

The game was nominated for "Mobile Game" and "EE Mobile Game of the Year" at the 15th British Academy Games Awards. 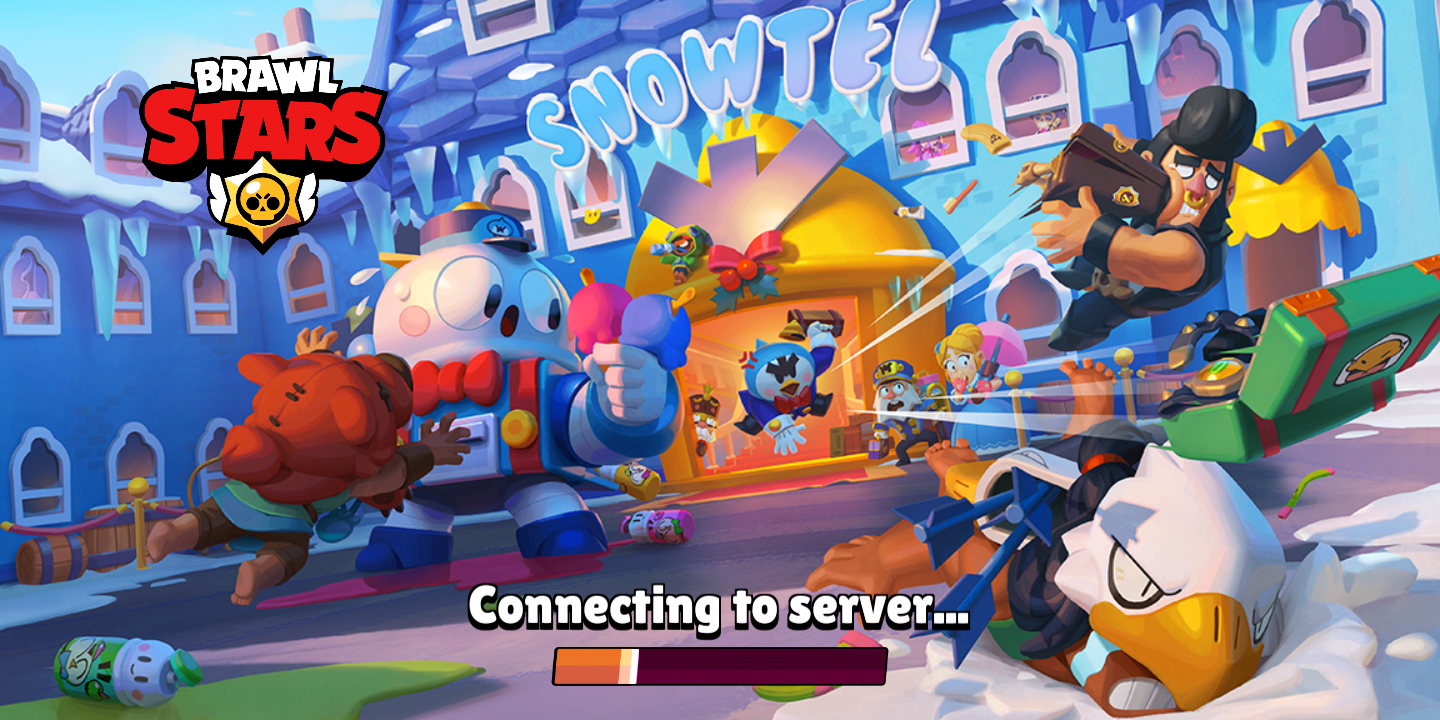 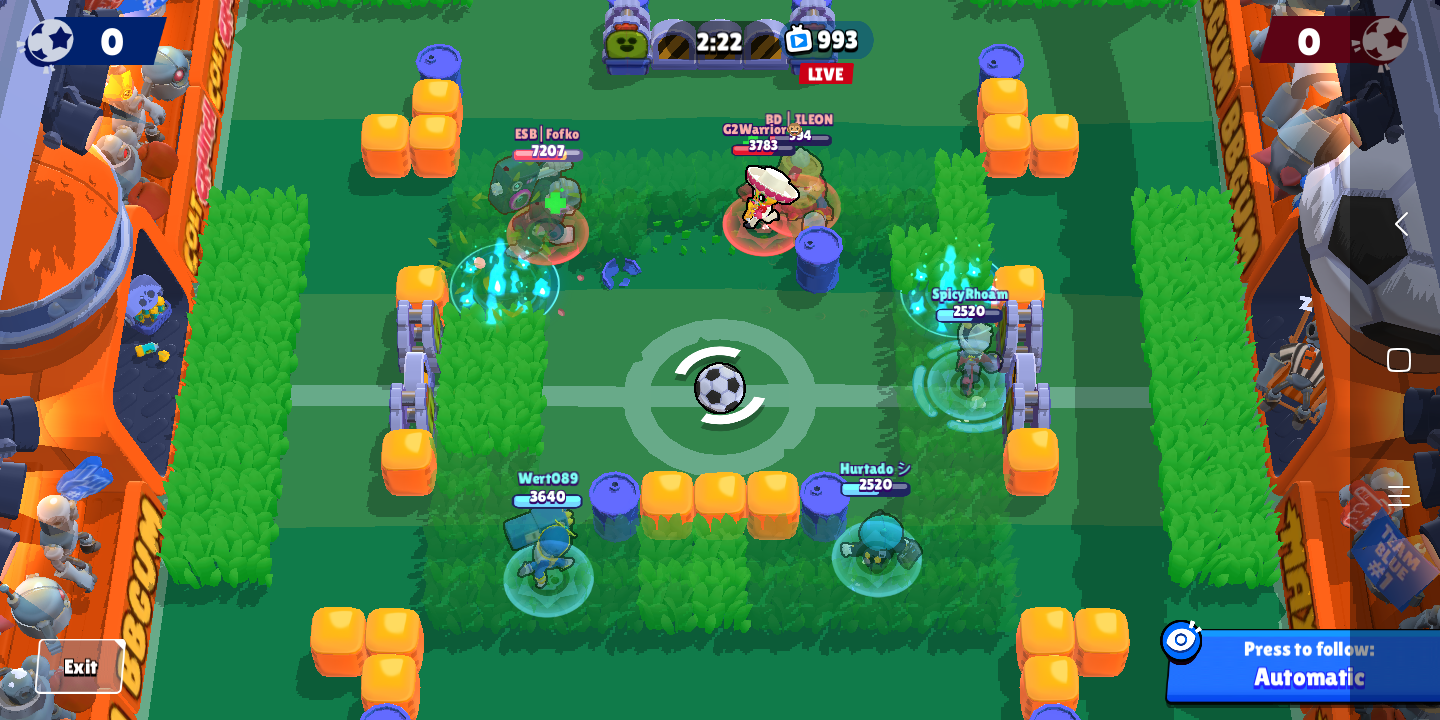